Embarked on a journey !! 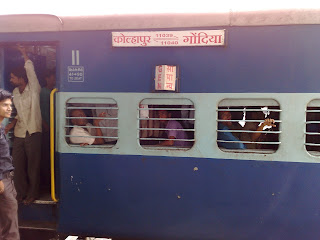 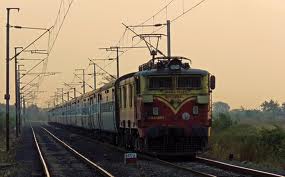